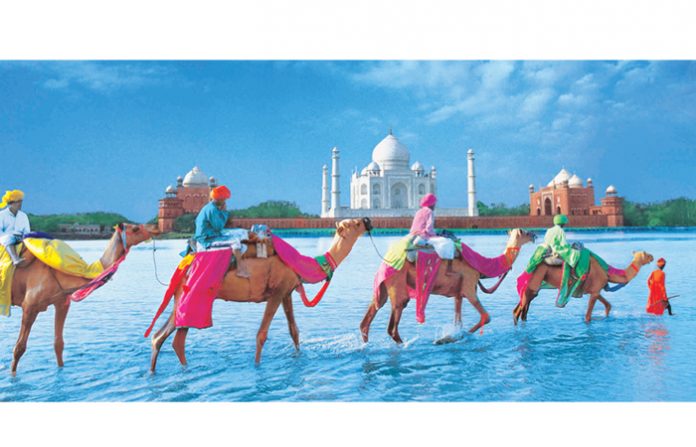 With Incredible India 2.0 poised for its international debut, the Ministry of Tourism, is set to change the way they are promoting India internationally

The 2018-19 budget has made a huge sanction for tourism publicity internationally, and most of it will be focused on the Incredible India 2.0 campaign, which will be a huge step in changing the entire marketing strategy for international markets.

Rashmi Verma, Secretary, Tourism, Government of India, said, “We are completely changing the plan for our overseas marketing. Under the restructured scheme, we are adopting the hub and spoke model whereby we will hold eight tourist offices abroad which will act as tourism hubs. PR agencies will be employed for dissemination of information. The Missions and Embassies have shown keen interest in this strategy and will be instrumental in identifying the marketing agencies soon.” Suman Billa, Joint Secretary, Tourism, Government of India, added, “In this year’s budget, we’ve got a 50 per cent increase for publicity. From Rs 300 crore, it has jumped to Rs 450 crore, which is basically for Incredible India Version 2. We are doing a soft launch on that. It’s a set of six films, which are being made now, and we will be doing a big India launch shortly as we are expecting the films to be ready by March. We will only launch one film, which is ready, at ITB.”

Verma claimed that the new campaign is quite different from the earlier generic campaign. “The new campaign will be more market and product specific. We are focusing on promoting niche tourism products like golf tourism, cruise tourism, adventure tourism, wellness and cuisine etc. Apart from our already established markets like the US and Europe, we are aggressively targeting the new emerging source markets like Japan, China and Russia. Spain has also emerged as one of our key source markets and we feel that we need to focus more on the South America market which is showing a lot of interest for India. We need to have dedicated campaigns in Portugal and other Spanish speaking countries,” she revealed. Billa also talked about the big events that India will play host to this year, saying, “The Ministry of Tourism is focusing on getting a number of events this year. 2018 has been declared as the Year of Adventure Tourism in India and we are trying to set up the PATA Adventure Travel Mart in India. We are in talks for the same. We are also looking at doing major golf event in India in 2018 or early 2019. We are hosting the Adventure Travel Trade Association’s (ATTA) Adventure NEXT in MP in December this year.” 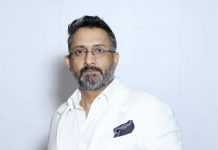 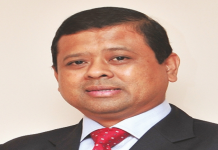 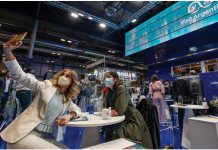 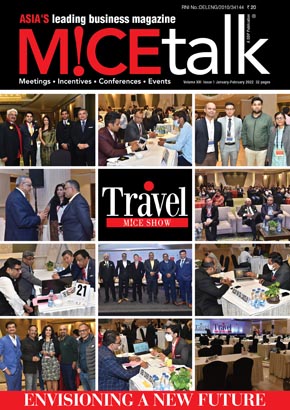 Get married in Europe

ACE OF MICE to exude ‘colours’ of industry 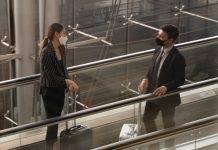 How business travel may adapt to COVID-19

Based on collaborative research between WTTC and McKinsey & Company, as well as insights from... 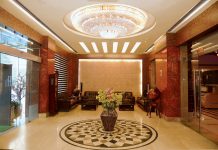 Sarovar Hotels Pvt. Ltd. announces the opening of a new hotel in North Delhi. This...

While shedding light on the Indian MICE industry trends amidst the ongoing crisis, Naveen Kundu,... 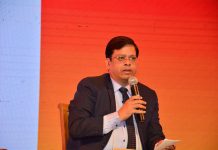 MOT plans to position India as a global MICE destination

Tourism Malaysia is inviting more visitors and has devised a campaign called #WeMissYou ahead of...