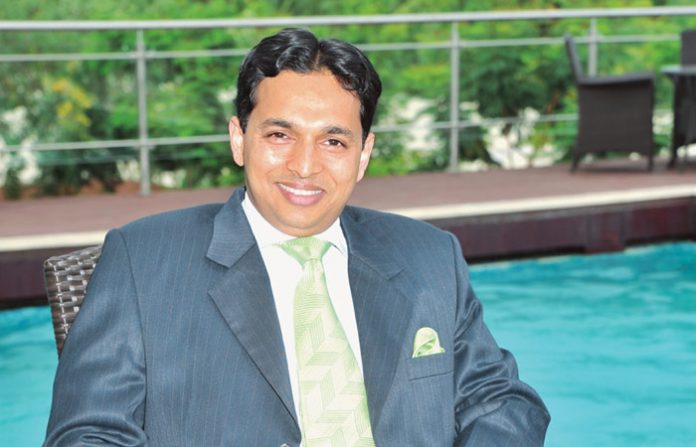 Pankaj Saxena has been appointed General Manager at Radisson Blu Pune Hinjewadi. Saxena was most recently GM at Country Inn & Suites By Carlson, Mysore. He brings with him 20 years of hospitality experience. Saxena has previously worked at Radisson Varanasi, Sarovar Hotels and ITC Hotels. He has also served in Exe Committee as Vice President 2011-12 Hotels & Restaurant Association of Andhra Pradesh, India affi liated with FHRAI. He has conferred CIS Hotel of the Year in Asia Pacifi c Carlson Rezidor Business Conference 2016. 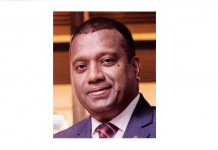 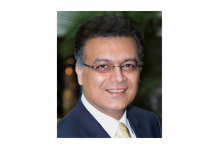 Hilton has announced the appointment of Rohit Dar as Regional Director of Operations in India. 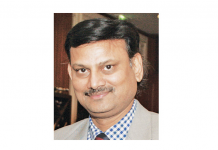 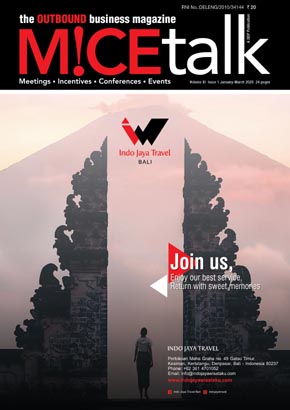 That SPECIAL DAY at a SPECIAL VENUE

Swissôtel Kolkata has appointed Jameson Solomon as General Manager. He has more than two decades...

Hilton has announced the appointment of Rohit Dar as Regional Director of Operations in India.

Hilton has announced the appointment of Rohit Dar as Regional Director of Operations in India.... 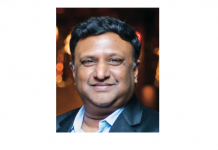 Vikas Agarwal has been appointed as Chief Financial Officer at AirAsia India.

Vikas Agarwal has been appointed as Chief Financial Officer at AirAsia India. A Chartered Accountant,...