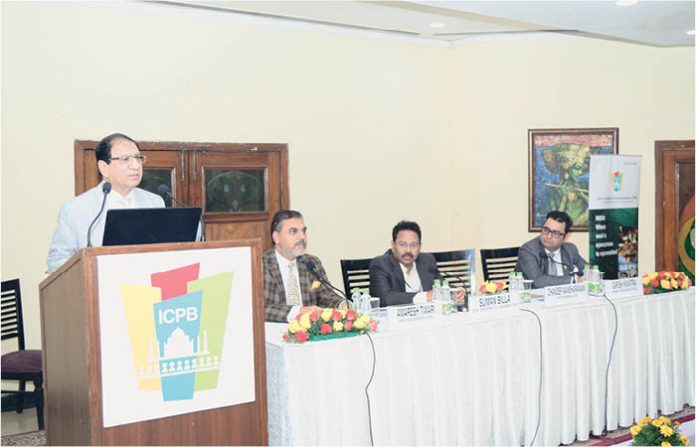 Focusing on the potential for MICE, India Convention and Promotion Bureau (ICPB) recently held an interactive meeting with its newly-elected governing board and members in Delhi

The world of Meetings, Incentives, Conferences and Events (MICE) is growing leaps and bounds, while the segment is projecting a huge potential for the Indian sub-continent. Expressing on the need to strengthen and grow ICPB as the main agenda for 2018, Suman Billa, Chairman, ICPB, said, “With only 120 members, I think we are functioning way below the potential. Restructuring the organisation is the need of he hour. It is a big opportunity and ICPB needs to exploit this. We need to add more muscle and more arms. We have already initiated this by getting some of the state governments as patrons on board, however I think we need to go further, because the potential of unlocking this sector is unlimited.” The growth of business in India would auger for more MICE in the country, emphasised Billa, “Even as we build more members at the national level, I think we also need to look at establishing state chapters and destination chapters across the country. We should encourage them to come into ICPB as members of affiliation. ICPB could become the umbrella organisation, under which, there will be the state and destination organisations. We need to place ICPB on a robust footing. All of us should collectively put time and effort into this. If we attain the potential, the result would be exponential. I think all of us should collaborate and cooperate. This should be the agenda for the year. “

ICPB ROADSHOWS IN EUROPE
Initiating to mark a global presence, India conducting roadshows in Europe, informed Chander Mansharamani, Vice Chairman, ICPB. Enlisting new plans of ICPB in 2018, Mansharamani said, “For our international roadshows in Europe, we are planning to cover three cities, namely, Geneva, Paris and Brussels. Most of the international organisations have headquarters in these three cities. The department of tourism has already agreed to host the shows. We are raising money to hire a PR agency that can get appointments with most of the associations there. This will commence between June 12-14.” Elucidating on the roadshows and training programmes in India, he said, “The first roadshow will be in April in Bengaluru, the second one will most probably be in Pune, the third will be in Chandigarh and the fourth one will be in Chennai. The first training programme is on project management, which is being initiated for the members. Three more programmes will be based on the certified programmes, where people are certified with international standards, like with ICCA and SITE and exhibition industry. The first training programme is in the month of March.” Informing about the next ICPB convention, he said, “We are keen to have it in Kolkata, which has an excellent venue. We are planning to have a convention towards the end of August.” Elaborating on the key takeaways from the interactive session he said, “For 2018, we are aiming two segments of doing business, one is the regular business in which roadshows, training programmes and conventions are a part. Second is to exuberate the marketing side. We are going for constitution amendment, for which there will be an AGM next month. With the amendment, we will have state chapters and suitable infrastructure for bidding for international conferences.”

ICONIC CONVENTION CENTRE
Delhi, the capital of India, will now get a state-of-the-art convention centre. During a presentation by Jayanta Das, General Manager, Trade development Cadre, ITPO, it was highlighted that the infrastructure at Pragati Maidan is getting refurbished for an iconic convention centre. “It will be ready by September 2019 and we have already received a booking for December 2019.” RP Dhusia, General Manager (works), ITPO, concluded, “The convention center has a 7,000 PAX seating capacity, in single format. Apart from this 26 meeting rooms are also there which will have a capacity from 50 to 500 pax. There will be two auditoriums, one with 600 pax capacity and one with 900 pax capacity. To sum it up, there will be 11500 PAX seating facilities coming up at Pragiti Maidan, which will be completed by September 2019. The project is managed by ITPO. Also, 3.5 acres of land has been earmarked for the hotel, however, the approval from the government is awaited.” 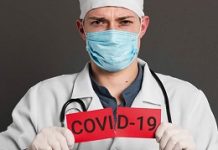 Staying united to save businesses 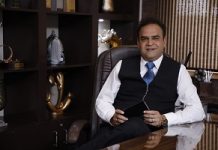 The business of weddings is here to stay 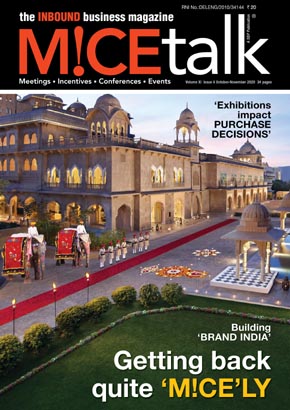 An Indaba in South Africa 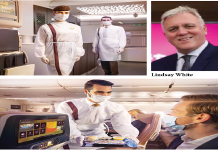 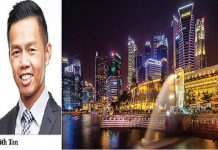 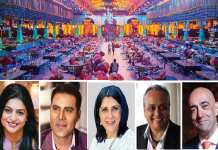 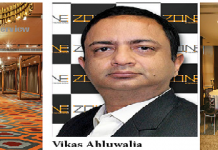 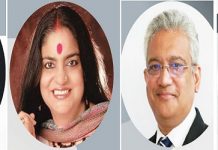